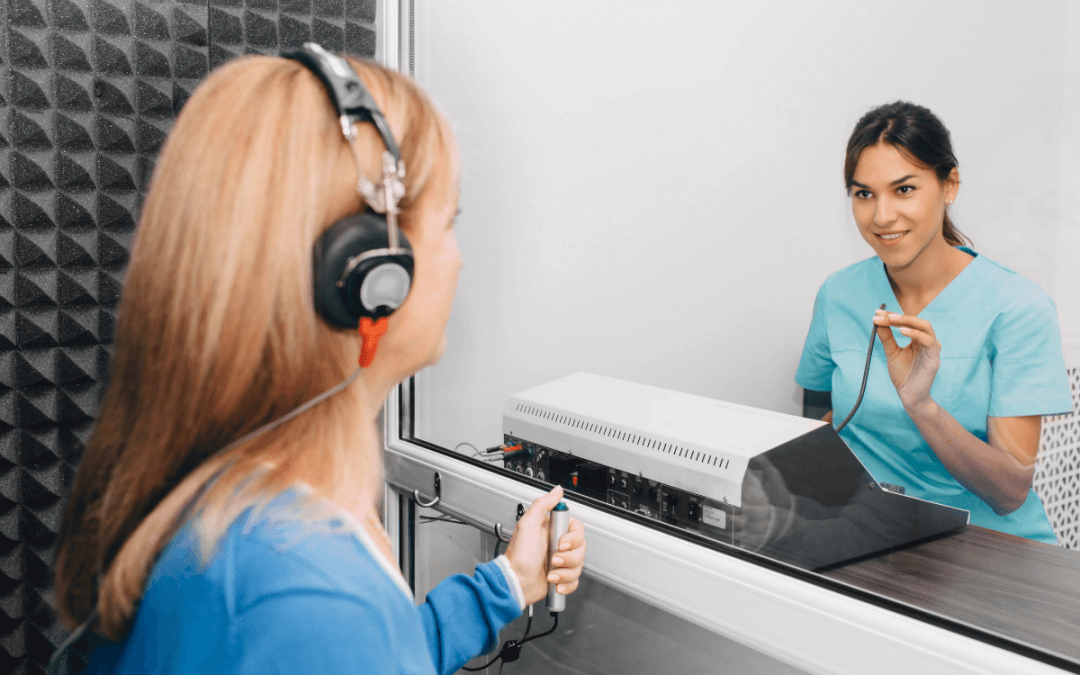 Is APD a thing?

Auditory Processing DIsorder (APD) is an impairment in auditory perception that can be the underlying cause of many learning problems, including specific reading and language disabilities. Gemm Learning uses Fast ForWord software to treat learning and reading difficulties related to APD. While an ASHA  working group (the professional organization for speech pathologists, American Speech-Language-Hearing Association) recognizes APD, it is a controversial diagnosis in some quarters, there is not universal acceptance.

Why does this matter?  There is a significant overlap between prevalence of auditory processing and learning and reading difficulties. The NIH found that 88% of struggling readers had poor phonemic awareness, which impacts decoding – meaning the source of most  reading delays is the inability to clearly process the sounds inside words. About 25% of children have some level of reading difficulty early on.

And so auditory processing skills are front and center in learning development. However, the APD controversy remains. It has several elements:

Because auditory processing delays are so prevalent, Insurance companies like Aetna work hard to maintain the controversy and to therefore not cover APD as a specific disability.  They argue here that families are skeptical because it is not a “condition” but rather a description of symptoms without a single physical cause.  And that therefore “it remains controversial in the medical community.”

However, dyslexia and ADHD are also descriptions of symptoms, not conditions. Both of these have a range of causes.  Both describe symptoms that at a certain level of severity rise to the level of a formal diagnosis.  APD is exactly same. Many children have a slight delay in auditory processing that does not impact learning to talk or the ability to follow directions. But is not quite good enough to hear the sounds inside words, the skill that most tests auditory processing skills.

This reason to wonder if APD is real relates to the lack of consistent comorbidity.  There was a study on language and literacy by Bailey and Snowling, 2002, that found APD associated with dyslexia and language delays, but that the comorbidity was inconsistent.  Their argument was that since not all children with language difficulties had measurable auditory processing delays, it casts doubt on the APD diagnosis.

This has been used by insurance companies to argue that there is still no clear agreement regarding the relationship between basic auditory skills, speech perception and phonological processing abilities.  Aetna argues that “well-designed studies are needed to ascertain the extent to which there are auditory-specific learning disabilities.”ew

We again refer to ADHD and dyslexia, where symptoms are far from uniform.  Learning delays are a result of underlying physical conditions, environment, IQ and a child’s nature. Inconsistency is a hallmark for most learning issues. That does not make them not real.

This is also a spurious argument, aimed to add to the APD controversy and cast doubt.  There are a number of  diagnostic tests for APD including Staggered Spondaic Word (SSW) Test, the SCAN Screening Test for auditory processing disorders, and the Multiple Auditory Processing Assessment (MAPA).  And tests like the Woodcock-Johnson identify aspects of reading delays related to auditory processing delays.

The reference to their being no “gold standard” speaks to lack of a clear line in the sand, beyond which auditory processing delays is named APD.  This because APD is more of a foundational skill with no direct output, it feeds into other skills, e.g., reading, language.  This is in contrast to dyslexia for instance, where a delay in reading beyond a certain point is labelled “dyslexia.”

There is no ICD-9 code for APD in the CDC’s International Classification of Diseases.  Furthermore, this disorder is not recognized as a unique entity affecting school-aged children (DSM-5, American Psychiatric Association).

This is a difficult one.  Dyslexia has a much larger constituency of advocates. it has an ICD-10 code, and has been in and out the DSM-5 (last reintroduced in 2014).  Because APD is so foundational, most children with APD fall under a billable code through one of the skills impaired by the presence of APD.

This is not strictly true.  The argument is tortured.  It’s that since APD has no clear test metrics, there is no way to measures gains after treatment.

APD is a deep-seated learning difficulty, and so the APD treatment success metrics are reading gains, better listening comprehension and attentiveness in class, etc.  These are among the most common improvements seen from Fast ForWord, our APD treatment.  This is a tougher way to measure results as sometimes the flow through from auditory processing gains to better phonemic awareness to more fluent reading and better reading comprehension can take a while. And yet some research studies from Fast ForWord insist on measuring results in the period of the treatments. More on this measurement conundrum here.

In actuality, APD is one of the more straightforward learning delays to treat since therapies can use sound to exercise auditory processing skills. By comparison, ADHD-PI requires better sensory integration, much harder to impact.

In addition to interventions like Fast ForWord, the are treatments for the symptoms of APD, like Ritalin. There are also signal enhancement devices that can be helpful, particularly in the classroom where background noise is a problem.  Finally, there are all intensive language programs like Orton-Gillingham that deal with APD by adding extra effort to the challenge of helping children hear the sounds inside words.

The reality is that insurance companies are always skeptical about treatments as that leads directly to treatments being covered for insurance.

For millions of children with reading problems or learning problems, APD is real, it is not controversial.  If this is your child, contact Gemm Learning.  We might be able to help.