The Effect of Music on Learning 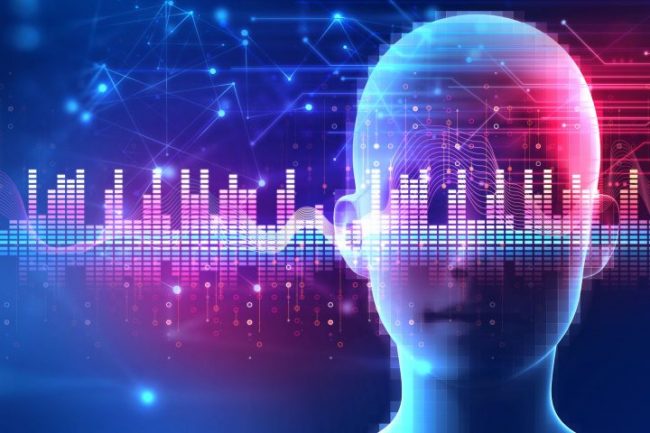 A Connection Between Music and Learning

Imagine how much more stressful a lengthy car ride or traffic jam would be without our trusted stereo system. Music can help reduce anxiety, promote focus and calm, and even energize us. Many doctors play selected songs or genres of music while performing medical procedures. A number of athletes use headphones to play chosen songs before a game or competition to help tune out distractions, so they can focus on the task ahead. Effective teachers often play music during specific activities or lessons to help their students do the same.

Babies fall asleep to the soothing sounds of parents singing, melodious mobiles, or simple sound machines with musical options. As their exposure to people, places, and things increases, so does their musical knowledge and appreciation. And as they grow, music and learning become tied together through the silly tunes and rhymes that fill their daily experiences. These experiences inspire giggles and other emotional responses, help introduce them to skills and routines, and easily captivate young learners.

Infants initially respond to the sounds of language. Meaning is assigned later. The authors of a 2012 Frontiers of Psychology article on music and language acquisition describe it in these terms: “spoken language is introduced to the child as a vocal performance, and children attend to its musical features first.”  They, therefore, assert that music is the basis for spoken language.

We know that music aids language development and is, therefore, important at an early age. Surrounding infants with musical experiences, even before birth, has long been an accepted practice intended to nurture their development. It stimulates the parts of the brain associated with memory, attention, movement, and organization, which significantly impact learning. A 2014 guardian.com article notes that children who begin learning music before age 7 develop bigger vocabularies, a better sense of grammar and a higher verbal IQ. It also states that as little as one hour of music a week can yield optimal cognitive gains.

While we know that listening to music is beneficial, musical engagement is more effective at stimulating the brain than passive involvement. A study by Northwestern University showed that students who actively participate in music class had greater improvements in how the brain processes speech and reading scores than peers who were less involved. It also found that those who played instruments in class had more improved neural processing than the children who attended the music appreciation group. Dr. Donna Geffner, a renowned audiologist and speech and language pathologist, explained this further during a recent Gemm Learning webinar when she referred to the auditory benefits of understanding timing, notes, and tone and cited the impact learning playing an instrument has on discrimination in noise in particular.

We know that music can impact language acquisition, auditory processing, attention, and emotional concerns. Researchers are discovering more about its effects on the brain each day. However, some debate exists over the relationship between these influences and intellect.

It is important to recognize the potential of music and learning. Active participation in musical activities at an early age has the potential to open doors for young learners. There can never be too many open doors.