What Else Causes Auditory Processing Disorder? 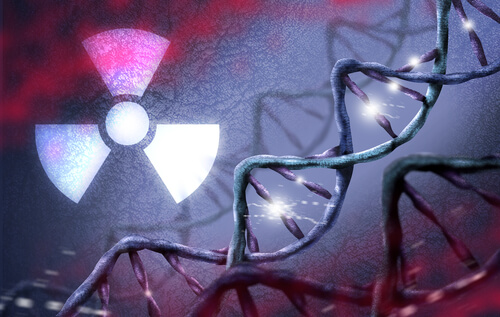 In the debate on auditory processing disorder (APD), it’s important to consider all the possibilities.  And for many people with auditory processing problems, it’s not simply a learning disability; it’s the effect of something else. Read the back stories to learn more.

Consider the results of a Russian study reported in 2012.

Researchers examined 10 control subjects and 10 subjects who worked during the cleanup of the 1986 Chernobyl nuclear accident. They found that the low dose of radioactivity caused an impairment of higher mental functions in those exposed to radiation. Specifically, there was a decrease in the ability to form visual memories and auditory-verbal skills.

These changes led to the impairment of higher mental functions,caused accelerated brain aging. Of course, this doesn’t imply that radiation causes all, or even most, cases of APD.

Panic disorders can also alter auditory processing skills. German scientists reported this in the World Journal of Biological Psychiatry in 2010.

While French researchers believe that dyslexia has a genetic basis, this is not a major problem with APD. The researchers commented in Current Opinions of Neurobiology on genetic anomalies in the cortical cells of the brain’s temporal lobe. However, due to neuroplasticity, stimulation of brain function is enough to strengthen auditory functions to a level where children can overcome APD and succeed in school.

Here’s the good news: no matter what causes auditory processing problems and their related skill gaps, there is always a solution. If your child has APD, explore Gemm Learning’s program to begin effective and enjoyable treatment as soon as possible.