How Planned Intervention for ELL and Dyslexia Students Works 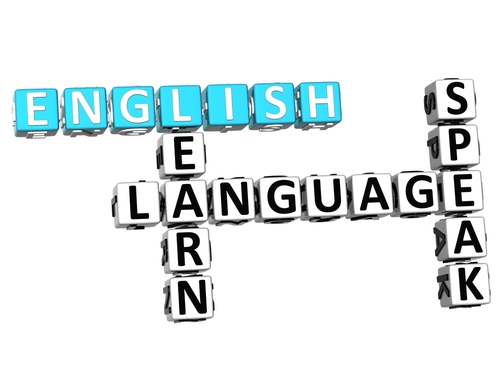 Fast ForWord is mainly used as a remedial reading program in English speaking countries, helping people with reading and learning issues such as dyslexia. In countries where English is not spoken, Fast ForWord is used as an English language learners (ELL) program to train the brain in the sounds of English. In some cases, though, it serves both functions.

Testimony to How Planned Intervention Works

In a recent case from Brazil, it helped a student whose first language was not English and who also had dyslexia in her native language of Portuguese.  Here is her story, evidence of how planned intervention for ELL and dyslexia students can work:

“Since childhood I had many problems in school and when I was in second grade, I got held back a year for failing to learn to read and write, besides the problems I had with mathematics.

At the time, the school asked me to do some tests in general, and speech therapy. Because the methods of the time were not so advanced, I did not have a diagnosis, and it was still said at home and in school that my difficulty was a lack of will to study.

After many years, now at another school and the first year of high school, I continued with great difficulty in school. I had to remedy the content that I had failed to absorb in elementary school and seemed to have been a hole in my learning. Then, after the first quarter of that year, my psychologist recommended that medical and speech therapy should be reevaluated, and I found that I have Dyslexia, Attention Deficit Disorder and Auditory Processing Disorder.

I had an idea that I was not like other children due to my difficulty with the school. So when I discovered the Dyslexia, it ended up being more of a relief than a fear, because from that time on my family began to accept me and understand me. Also, I had help from the teachers and the Director of my new school.

It was very difficult, but with the diagnosis closed, I could start my treatment with medication. I had help from tutoring and started a cognitive training program called Fast ForWord, which helped me a lot. Doing Fast ForWord was boring and tiring, but I did it until the end. When I was done I realized the difference it made in my development. In a little over a year my life changed completely. I do very well in school, and my old difficulties were remedied quickly. Today I am very happy knowing my limitations, because I learned how to deal with them.
I advise people who have dyslexia to try to do everything they can, because although  Dyslexia seems huge, with the right treatment you can get where you want, as I could get where I wanted. Persistence is very important, because in the end it’s worth it!”

About the testimonial writer:  Giulia Caruana, 18 years old, is Brazilian and she does not go to an English school. Although she had very little knowledge of the English Language, Giulia did the program during 4 months, in a 30 minute protocol. We used some direct translations with her and had one-on-one sessions once per week. Giulia is thriving, excited for her future, and her self-esteem has been restored. For all of us working with struggling students, she is a testimonial to how a planned intervention for ELL and dyslexia students can make a real difference in young lives. Giulia is a dazzling, beautiful teenager, and to see her smile when she talks about her achievements is wonderful.