New Cause of Dyslexia Increases Number of Cases 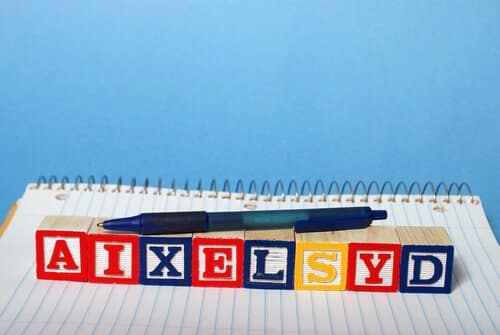 The statistics are in. It is now estimated that 15 to 20 percent of children are affected by dyslexia. The cases are equally spit between boys and girls. There is no favorite based on ethnic background.

With 38 percent of 4th grade students found to have Below Basic Reading abilities, we can only wonder what is happening and what we can do about it (National Assessment of Educational Progress).

When an individual has dyslexia, he or she sees letters out of order or in reverse. However, these symptoms are not the cause of dyslexia.

Researchers at Carnegie Mellon, studying MRI scans of the brain, found that dyslexia involves a part of the brain located above the left ear, between the parietal and temporal lobe. This is the part of the brain that is responsible for decoding the sounds of written language. It is the part that allows you to read quickly and effortlessly because the words are recognized.

Those with dyslexia have less activity in this part of the brain than those without dyslexia.

A study conducted at Yale showed that when a child with dyslexia was given very specific reading instruction for a year, the MRI pictures changed. The decoding part of the brain increased its activity by 40 percent.

There are three primary reasons why children have reading difficulty:

With this new information, let’s consider why dyslexia cases are increasing: could it be related to what’s happening in the schools? As class size increases and funding decreases, there is less one-on-one time a teacher will spend with a student who may be failing. The teacher is under pressure to accomplish a growing list of content standards. He or she starts rearranging their schedule and literacy development falls by the wayside.

Students are expected to do more to meet standards — but if they have dyslexia, their brain is limited to smaller amounts of new material that can be processed. They cannot keep up. They become part of the statistic of those who fail year-end school achievement tests.

The good news is that you can intervene with a proven program. Your child does not have to be in those statistics, even if he or she has dyslexia. Get more information about reading programs offered by Gemm Learning.