Brain Plasticity Is A New Frontier In The Battle Against Dyslexia

It’s well known that the human brain remains ‘plastic’ throughout life, which means it has the ability to adapt and create new neural pathways. Brain plasticity is the brain’s capacity to form new connections.  This development is leading to exciting new ideas for brain plasticity and dyslexia research.

In a practical sense, brain plasticity means that specific areas of the brain can become more active with practice and training. For example, learning a skill such as playing a musical instrument requires regular and ongoing practice, resulting in an increase in activity in the brain’s motor cortex and improvement in the skill.

New brain connections serve to preserve memories, and this enables the learning of new skills and tasks. This is why with practice, tasks become easier and require less and less concentration and conscious effort.

How Do Brain Plasticity And Dyslexia Relate?

Reading is a complex activity involving multiple brain functions and systems, and some people may have difficulty with it. However, recent studies have shown that with remedial reading, increased activity in specific areas of the brain occurs indicating that with the right methods children with dyslexia may improve their ability to read and process language. But first it serves to define what dyslexia actually is and how it manifests.

In the case of ‘acquired dyslexia’ trauma, brain injury is often the cause. However the more common ‘developmental dyslexia’ is considered to be biological in nature, although there may sometimes be environmental factors involved. Dyslexic children generally experience difficulty reading, with some of the symptoms including difficulty in reading single words, letter and sound confusion, and poor ability to ‘map’ letters into words.

Dyslexia is also considered by experts to be a language processing disorder, in the sense that reading is the forming of language into symbols. People with the disorder appear to have difficulty with phonological awareness – i.e. an ability to recognize and distinguish between ‘phonemes’ (the tiny sound structures of words), as well as translating written letters into phonemes and building them together to form words. Dyslexics may also have difficulty with auditory processing and responding to rapid sound changes. 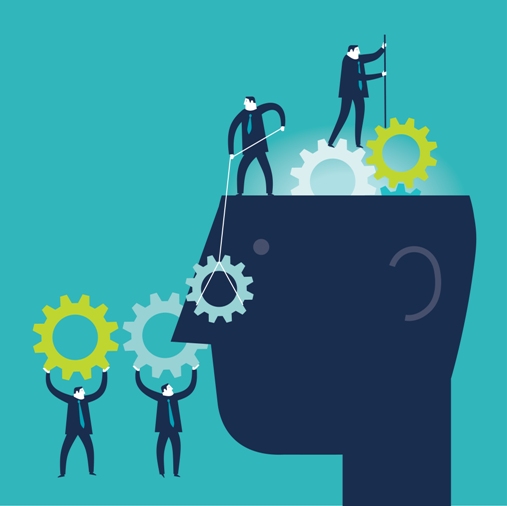 MRI brain scans have enabled scientists to see which parts of the brain are involved in reading and recognizing words and sounds. Examples include:

How Remedial Training Can Help

Fortunately, MRI scans also show how the less active areas of the brain in dyslexic subjects can increase in activity after remedial reading. Research reported in the Neuropsychologia journal stated that follow-up scans revealed increased brain activity in the left-parietal lobe close to normal levels after 100 hours of remedial training.

In addition, work done by neuroscientist Dr Elise Temple indicates that remedial reading exercises improve reading skills and language ability and shows increased activity in parts of the left-brain. It also revealed a kind of ‘mirror image’ activity increase in parts of the right-brain usually not involved in phoneme processing.

It appears that many areas of the brain may be involved in reading and the processing of language. In any case, due to this new research on brain plasticity and dyslexia, with the right kind of remedial exercises it is possible for dyslexic children to make considerable progress in their reading ability and in language processing.