Is Dyslexia a Visual Impairment? 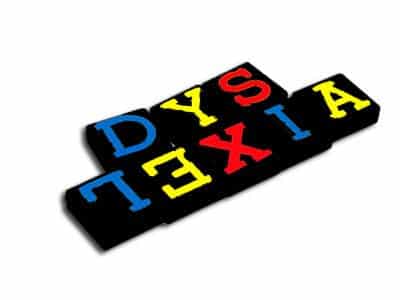 Is Dyslexia a Visual Impairment?

Visual Dyslexia Is Less Common Than You Might Think 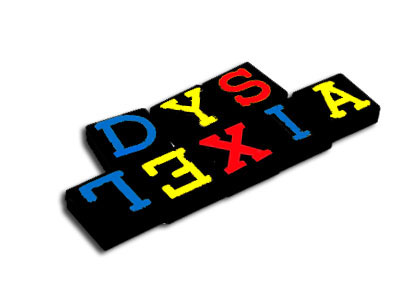 One of the most persistent myths in learning relates to dyslexia.  Conventional wisdom has it that the classic symptom of dyslexia is switching letters, most commonly “d” and “b.” The assumption that goes with this symptom is that this switching reveals a visual problem, where b’s and d’s are seen as the same.

Dyslexia is Most Often a Language Processing Issue

Scientists know that dyslexia is overwhelmingly a language problem.  B’s and d’s are switched because their sound waves are almost identical.  They are heard the same, and so they are recognized interchangeably in text.

Furthermore, fMRIs that track activity in the brain reveal that there is a 98% overlap between the fMRI pattern of a person listening and a person reading.  The difference is the very small activity in reading that is connecting the text as seen to words stored in each person’s word memory, which stores all knowledge and thinking skills.

Other Sources of Dyslexia

However, dyslexia is not always caused by language processing difficulties.  Sometimes it is not really dyslexia but a lack of focus that makes learning to read a challenge. And sometimes dyslexia is a visual impairment — but not nearly as often as you might think.

Most so-called visual processing difficulties are noticed prior to reading becoming an issue. The key visual reading skill is eye-tracking, being able to follow text in a line, and then accurately moving to the next line at reading speed.  If eye-tracking is a difficulty, parents will notice the difficulty early on in their child’s life. Children with eye-tracking problems, for example, might miss objects that are pointed out to them.

Detecting The Source of Dyslexia In Your Child

If your child is struggling learning to read, our suggestion is to start with auditory processing skills, perhaps with an audiologist, or with your own observations – how well does your child handle multi-step instructions? How strong is his vocabulary compared to his peers’?

If neither of these things are apparent, only then should you explore visual processing causes.