Is Student Pay For Performance A Good Idea? 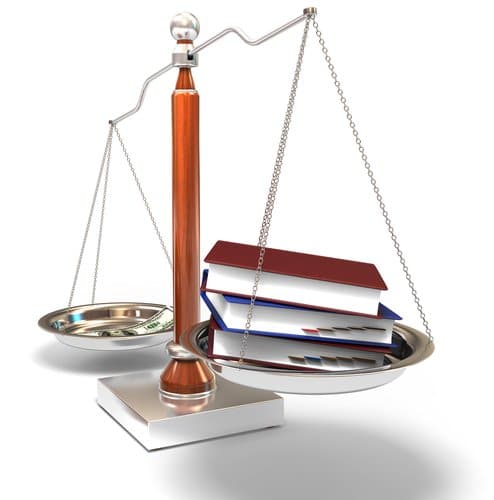 Is Student Pay For Performance A Good Idea?

Economists believe in incentives, and what better incentive is there than student pay for performance, writing checks to students who perform well on tests?
This student pay for performance idea was put to the test by Harvard economics professor Roland Fryer Jr. in his 2010 study “Financial Incentives and Student Achievement from Randomized Trials.” Nearly 40,000 students in 261 schools in four districts (Washington, D.C., Chicago, New York, and Dallas) participated. Researchers gave $6.3 million in rewards to schools.

In New York City and Chicago, the researchers paid  elementary and middle school students for performing well on tests. In Dallas, the researchers paid second graders $2 for every book they read if they could pass a short quiz confirming that they did, in fact, read the book. In the District of Columbia, they paid for improved attendance, behavior, and other  criteria.

Did it work?  Well, not exactly. 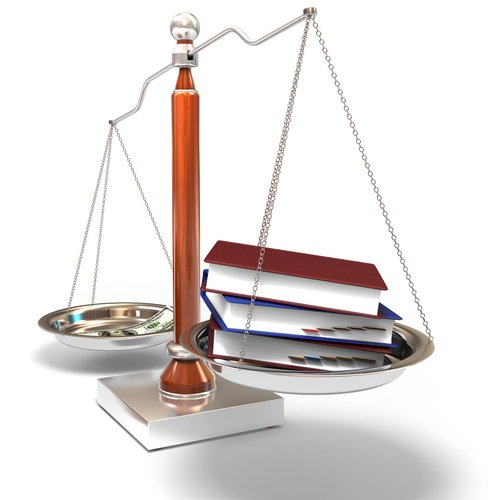 “Remarkably,” Fryer says,  “incentives for output did not increase achievement.”  However, “paying students to read books (Dallas) increased reading comprehension.” Ditto for students in Washington, D.C. who improved their test scores when they were focused on improving the “inputs” (attendance and behavior) to achievement.

Incentives that focused on process helped, while incentives focused on outcomes did not.  Paying kids to “try harder” had no impact.  While this surely has implications for the testing-obsessed world of public education, there is another lesson here.

Children want to please. They are trying hard.  Added incentives won’t change that.  But if a child has a learning difficulty — for example, an auditory processing disorder that makes it hard to learn in class and study independently — no amount of incentive is going to change outcomes if the underlying cause of the difficulty is not addressed.

Children who have good hand-to-eye co-ordination may end up being natural athletes who love baseball because they find it easy to catch a ball. Practicing is fun and the games are fun.

Similarly, children with sound cognitive and language skills  end up being natural readers in most cases. They love reading, and so they become even better readers. This is what defines academic outcomes — underlying reading skills.

Having said that, the $2 -a-book  incentive awarded in Dallas is interesting.  Gemm Learning is a big believer in “practice makes perfect” when it comes to reading. The whole idea behind our reading programs is that we improve cognitive skills to make reading easier so that children will be more inclined to put in the reading hours needed to become skilled readers.

The researchers in Dallas probably motivated that portion of children who have underlying reading comprehension skills but generally spent their time doing other activities 2nd grade until the incentive came along.  There were no cognitive glitches to overcome, just the willingness to put in some practice hours and get proficiency.

Bottom line: if you are going to use rewards to motivate your child to perform better, focus on process — books, attendance, etc. — but be aware of the limits. If your child is laboring with a learning disability, no amount of incentive will resolve that difficulty.  Money, in this case, is not the answer.