From Struggling Reader to “A” Student 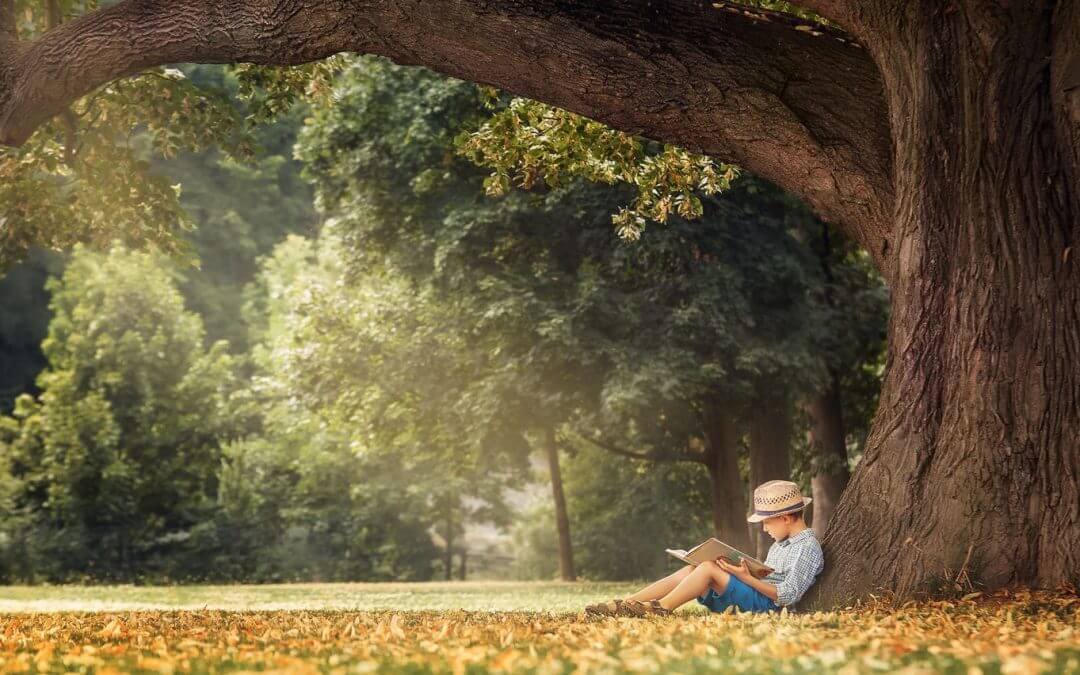 Samuel Struggled to Read and Write

Samuel is an extremely bright young man, who had always been a struggling reader. He has an excellent memory. If his teacher asked him a question, and he could respond orally, he exceeded expectations. But, if he had to read the questions himself or put an answer on paper, the results were very different. By 5th grade, Samuel’s reading and writing were at least two years below grade level. He watched his youngest sibling surpass him in both areas. Consequently, he became embarrassed and ashamed when asked to read out loud in class. His mother felt he was absolutely demoralized by the school system and decided to pursue additional help. Soon after, he was diagnosed with dyslexia and ADHD. Samuel’s great aunt, who is a special needs instructor, suggested that they look into Fast ForWord.

His Family Found a Solution That Fit His Needs

Samuel’s mother knew that he was self-conscious about his learning challenges, but desperate for help. Following the advice of her aunt, she researched the Fast ForWord program and found Gemm Learning. She found her son’s ability to work on the program in private, at home, with support, appealing. A Gemm consultant sent her information about the program demo, and she was able to see how the different exercises could work. She talked to Samuel about the program. They even discussed cost.  She believed it could help, but stressed that he had to commit to do the work. “I will invest in this, if you do.” She told him, and he agreed.

His mother set up a rewards system, where he was able to pick out an appropriate video game after certain milestones in his program were reached. Samuel also saved up points on the Gemm Learning student reward site, Gemm City, planning to purchase an item once his program was complete. His mother never had to remind him or convince him to do the program. In addition, he often participated more than the recommended of 5 days per week, 30 minutes per day.

Hard Work and Dedication Forged the Pathway to Success

Samuel spent one year working with Gemm Learning. Within three to four months on the program his mother could see a real difference. She was shocked by how much he had progressed by the end. Samuel started reading books that were 200 pages or more. In addition, he went from being embarrassed to read in front of his siblings to actively playing board games, like Apples to Apples, that required reading in front of them. His writing also became legible and therefore, easier to understand. Since first grade, Samuel had received “A’s” in all of his classes except Language Arts, which was a “C”. For his first report card after starting the program, he earned a “B”, by the next report card at the end of the school year, he had “A’s” in all of his core subjects.  After receiving his report card, his mother informed us, “He was beside himself.”

Always a motivated student, Samuel definitely sees the value of Fast ForWord in his life. He has even expressed interest in helping motivate other kids who might be struggling with the program. “I’d recommend it in a heartbeat to anybody who was looking at it.” his mom adds. “It made a world of difference for him… I would do it all over again if he needed it.”