Improving Auditory Processing Helped Benjamin In and Out of the Classroom 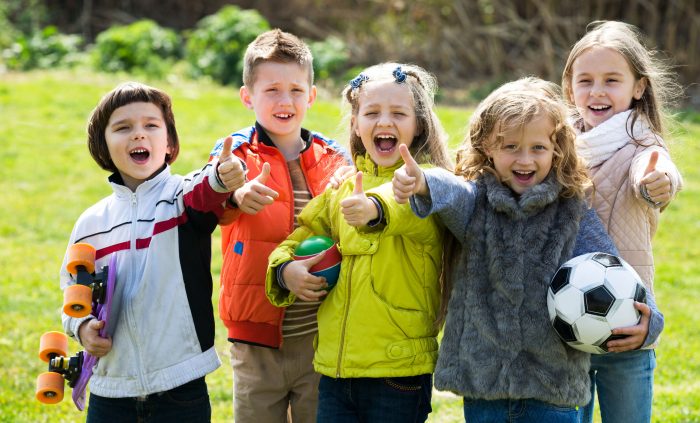 Benjamin really didn’t like spelling. During home school lessons with his mother, he often became frustrated and mixed up vowel sounds. They tried a few different programs, working at a kindergarten level, though he was in second grade. But the mistakes and challenges continued. As a result, his mother began to suspect that Benjamin was having difficulty hearing.

Although Benjamin passed the initial hearing test, the audiologist they met with suggested he complete an auditory processing evaluation. The assessment took place over the summer and identified deficits that needed to be addressed. Fast ForWord was recommended. Benjamin’s mother remembered the software from years earlier when it had been offered at her older son’s school. She remembered how excited the teachers had been about the program and looked into providers.

The search brought her to Gemm Learning.

Benjamin committed to working on the Fast ForWord program. The routine of five sessions per week was difficult in the beginning. The cognitive exercises were challenging and he didn’t like a few of the games. Playing a few in the morning and the rest in the afternoon helped. And, for a time, the program took the place of his spelling lesson. Since he didn’t normally play computer games at home, working on the exercises seemed fun. He started looking forward to them.

Benjamin and his mother started to see changes after a month and a half. He noticed that he was reading faster and spelling words correctly. His mother observed him enjoying reading. When he read aloud in Sunday school or youth group, there was no longer a big difference between how he sounded and the other students. Benjamin was more confident when giving oral presentations in front of their home school group as well.

After two months, he was completing chapter books in a week. He was so proud of this that he asked his mother to call his grandparents and share the good news. These books had taken a month and a half or more to complete in the past. Benjamin also made fewer mistakes when reading word problems, and his spelling, which was at a 2.5 grade level just before the program, was at 4th grade level after four months.

Gains Outside the Classroom

This year Benjamin had a new experience during his school’s field day. In years past “field day” meant a day of difficulty following along with activity directions. His mother made sure to be in his group, so that she could assist and repeat instructions if needed. But Benjamin was able to understand without assistance. “He had a blast.” His mother shared. “This is the first year that he’s said that.”

Improving auditory processing skills has helped Benjamin to blossom. His mother describes Fast ForWord as “an investment in time,” but stresses that it’s “definitely worth it”.