Children with APD Versus Children Without APD 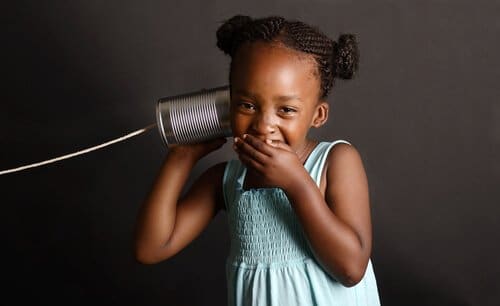 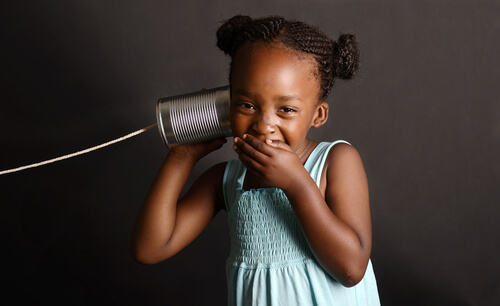 Children with normal auditory processing have skills that those with APD, or auditory processing disorder, do not. The child without APD recognizes that words can have multiple meanings.  He can understand language and speak it in conversation. And he can recognize when language is supposed to be funny or figure out riddles and puns. These are called metalinguistic skills.

Ambiguous language isn’t a problem in the child without APD because he can draw inferences to determine the meaning of a sentence. For example, if you tell a child without APD, “A penny for your thoughts,” you won’t expect the child to ask for the penny.

You could say that a child without APD has language dexterity; he’s able to move to and fro in conversation easily.

Children without APD didn’t have to be taught these skills; they come automatically and are expected to appear.

Those with APD  need instruction to develop the language dexterity needed for life. What type of instruction does a child with APD need from parents and experts? How do you teach a child that when you say he should think out of the box, it doesn’t mean that somehow he was sitting in a box to begin with?

There are different techniques that can be used to help children with APD make up for their deficits.

There are many other strategies that are used by experts to teach a child metalinguistics. Researchers have made plenty of discoveries that are used in effective programs for those with APD. Language dexterity can indeed be learned. Get more information about the auditory processing disorder treatment offered by Gemm Learning