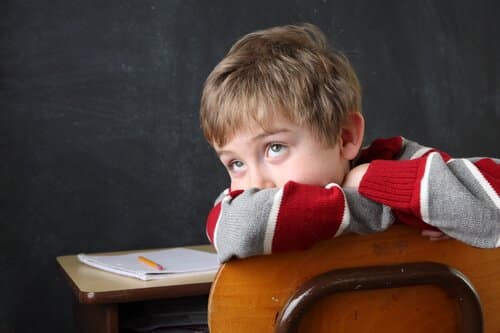 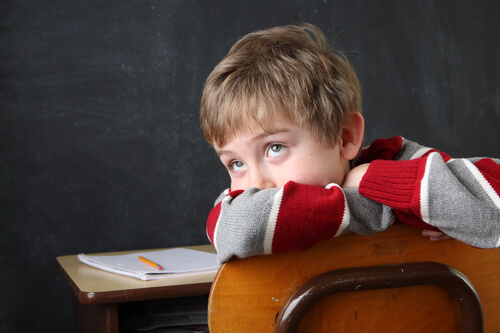 Have you ever wondered if there was a food or supplement that could improve attention span in your child?

However, the answer is often more complicated than that. What has to be looked at regarding diet often includes what are the foods and drinks the child is consuming? Is he currently taking any supplements? Has he been tested for any nutrient deficiencies?

Attention span can wax and wane during the course of the day. Evaluating the composition of meals and snacks and their relationship to attention span often uncovers new answers as to why cognitive skills aren’t consistently high.

We’ve been reporting on the effects of low blood sugar on children in this blog for a few weeks and know that many parents find an influence of hypoglycemia on their child’s attention span. This, in turn, affects overall learning.

One of the earlier studies on this connection between blood sugar and attention span came from the Department of Psychology at University College in Wales. Researchers wanted to see the effects of blood sugar levels on attention span in young adults. They gave a glucose drink or a placebo to participants and then tested their attention via a Rapid Information Processing Task and a test called the Stroop Task.

What is the Stroop Task?

The Stroop Task is named after John Ridley Stroop. It tests the ability to quickly perceive words. If you look at words written in black ink with an occasional word written in green or blue ink, the Stroop Effect would be obvious if a person has difficulty noticing the word blue was written in green ink. If someone is asked what color the word blue is, the answer is usually blue, not green.

This task is performed in the brain by a part of the brain called the anterior cingulate, located between the right and left halves of the frontal lobe.

Two Types of Attention in All of Us

In an interview, Raymond De Young from the University of Michigan commented on the difference between two types of attention, directed attention and involuntary attention.

When we have to focus for a long time, directed attention fatigue sets in. The fatigue reduces our mental effectiveness and interferes with the ability to think about long-term goals and concepts that are abstract . It also results in irritability and impulsivity.

In our modern world, we spend time in an indoor environment where there are a lot of distractions. We have to use more directed attention if we want to accomplish things. This is why walking to school is actually a good idea for children compared to a car ride, especially if they live within a half-mile of school.

Results of the Wales Study on Attention

They concluded that higher levels of glucose in the brain were most likely associated with better attention spans and better memory.

What your child eats definitely has an influence on what’s happening inside his brain and his attention span.