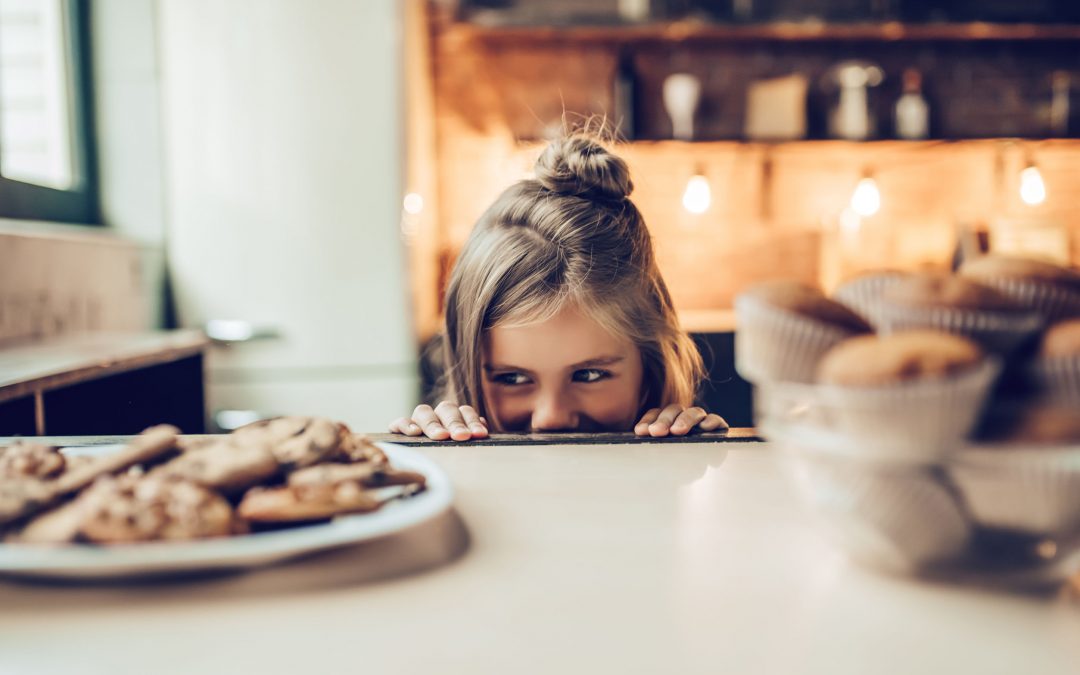 Rethinking ‘my child never lies’ as a good thing

Lying … is a path between two conflicting norms – honesty and kindness. There’s a lot to juggle; in fact, it takes more cognitive and emotional effort than telling the truth.

It’s a rite of passage every parent goes through, dealing with a lying child.

They’ll smugly say ‘my child never lies until one day they do. It’s a personal affront to parenthood, but it needn’t be.

For parents of children with auditory processing disorder or other language processing problems, that day might come later than for other parents.

This article argues that a child’s ability to lie can actually be a positive (within parameters, of course!). Your child has reached a developmental milestone. It’s showing their brain and speech can do a type of mental gymnastics most of us take for granted. In short, their brain is working, and they’re learning about honesty, dishonesty, kindness and empathy. Lying is an essential social behaviour skill.

Trying to circumnavigate the rules is a big thing in childhood. Research has consistently shown that the lie-telling capabilities of older preschool and early elementary school-age children is related to their cognitive abilities[2]. In fact, a ‘new’ skill of full-fledged lying in children with language processing disorders might be one of the first indicators that a new approach to learning is working.

The definition of a lie is making a false statement so you can deceive another (such as to avoid punishment or cover up their misdeeds). There are antisocial (black or red) and pro-social (white, grey and blue) lies.

Antisocial lies are told for one’s personal gain, so black lies, for instance, are considered ‘selfish’. Antisocial deception has been the focus of academic research. Telling a red lie means you and others lose out in some way, according to Understood.org.

Then, there are pro-social lies – what you’d call ‘white lies’. They’re said to be kind to someone else’s feelings. These types of lies are essential for maintaining social relations and harmony, say Canadian researchers Michelle Eskritt and Kang Lee[5].  Grey lies are the win-win of lying – those who utter them as well as others can get positive benefits from them. You could put blue lies in here too.. Blue lies are falsehoods told on a group’s behalf that can help strengthen its members’ bonds, says the Scientific American magazine[6]

Setting the record straight, though, we’re not talking about significant deviance or antisocial pathological lies, or those that may indicate emotional problems in this article. We’re sticking to the role of learning to lie pro-socially as part of one’s cognitive development.

A caveat about a lying child with ADHD

Children diagnosed with Attention Deficit Hyperactivity Disorder might lie more than others. They are more likely to blurt out responses or answers impulsively so that it might “come out as lie”. It’s not so much about defiance, but your child’s way of coping with ADHD challenges. It could be a coping mechanism, once they’re not even conscious of doing.

Often you can curtail this reaction by encouraging them to slow down a tad, helping them start a task (to build their planning and coping skills, i.e. executive functioning skills).

The website, understood.org, has these tips to help parents of children with ADHD who tend to lie:

So, let’s now steer to the issue of children with learning needs and disabilities such as auditory processing disorders or dyslexia and their lying.

Why lying is such a big deal

In the past, you might have been able to talk in front of your child about the presents you’ve bought their siblings and where you’ve hidden them. You’d be able to rest assured they couldn’t process this information quickly enough, so your secret was safe with them.

Maybe your child had zilch eavesdropping skills, and you liked it that way. They simply struggled with processing spoken language.

Then all of a sudden, their brain starts working fast enough for them to think on their feet, twist the truth, maybe blame their siblings for a misdeed. It will feel weird, but it’s a critical life stage. They’re playing developmental catch-up. Actually, they’ve probably heard those around them fib, from white lies to outright falsehoods. Think about the myth of Santa Claus, the Easter Bunny and the Tooth Fairy. Lying is a regular part of interacting socially rather than the exception.

The crucial steps in learning to lie

A developmental model of lie-telling steps out how children’s lying abilities change over time and the role of cognitive maturation. Psychologists Talwar and Lee created this model in 2008. The first stage, primary, happens at age two to three when they make false statements.

“However, these are basic and often inconsequential, e.g. transgression denial, wish fulfilment or mistaken utterances.”

Children move into the secondary stage at about four years of age. Then they’re like to lie to “conceal their own transgressions”. What often happens at this stage is ‘semantic leakage’ where the child becomes verbally inconsistent when quizzed after lying. Bits of their story doesn’t make sense – they can’t keep up the lie. By age seven or eight, kids hit the tertiary stage becoming full-fledged liars who won’t necessarily buckle under the pressure of being questioned.

In short, the two key cognitive functions in lie-telling are executive functioning and their emerging Theory of Mind. A Berkley University article explains just what comes into play when you learn to lie.

“At first, the ability to lie reflects a developmental milestone: Young children are acquiring a ‘theory of mind’, which is psychology’s way of describing our ability to distinguish our own beliefs, intents, desires, and knowledge from what might be in the minds of other people. Antisocial lying appears earlier than pro-social lying in children because it’s much simpler developmentally; it mainly requires an understanding that adults can’t read your mind.

“But pro-social lying needs more than just theory of mind. It requires the ability to identify suffering in another person (empathy) and the desire to alleviate that suffering (compassion). More than that, even, it involves anticipation that our words or actions might cause suffering in a hypothetical future. Thus, pro-social lying reflects the development of at least four distinct human capacities: theory of mind, empathy, compassion, and the combination of memory and imagination that allows us to foresee the consequences of our words.”

For children to lie pro-socially, they’re looking for a path between two conflicting norms – honesty and kindness. There’s a lot their brain needs to juggle. It takes more cognitive and emotional effort than telling the truth. As adults, if we’re tired, we’re unlikely to be dishonest, this study has found.

Eskritt & Lee argue that children need to learn how to identify lying before they can lie.

“Gradually over childhood, children get better at distinguishing lies from other types of utterances such as mistakes, exaggerations or jokes such that by early adolescence their understanding resembles adults’,” they say.

But, that skill in lie identification doesn’t just rely on words themselves. Children will also need to work out non-verbal and verbal cues to guide them in whether someone’s lying or not.

And as their parent, you’re thinking you can teach them those skills? Well, here’s an interesting research finding: adults are generally not that proficient in figuring out if other adults are telling pro-social lies.

The benefits of learning to lie

A study published in the British Journal of Developmental Psychology bodes well for the usefulness of lying. It found children who lied “showed greater mental state understanding as well as greater inhibitory control”.

So, learning to lie (and practising those skills!) has its place in your child’s development. If they’re having problems learning to read, write and/or understand what they hear, there’s a neuroscience-backed approach that’s proven to help your child make gains of one to two years in just three or four months. The approach, a software program called Fast ForWord is something your child can do online for 30 minutes five days a week. Find out if this program is a good fit for their learning needs.