About The Neuroplasticity Discovery 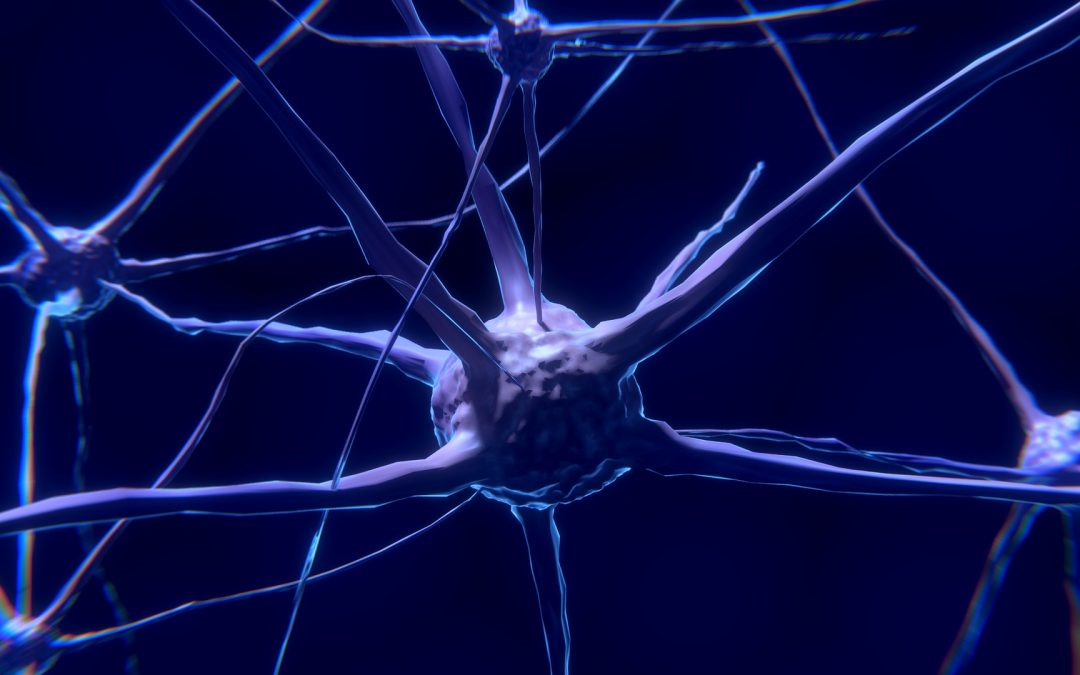 One of the most significant researchers in the neuroplasticity discovery was Michael Merzenich, when back in the early 1970s, he was conducting experiments to prove the exact opposite, i.e., that the brain was compartmentalized, specialized and fixed.

He was trying to prove that if there was damage to one part of the brain, because it had a fixed function, that skill could not be relearned. His neuroplasticity discovery proved the exact opposite. The brain is one big learning tissue. The skills previously learned by damaged tissue can be relearned in other parts of the brain.

Before you find out about them, it’s important to know about something called the homunculus (pronounced  hoe – monk’- you-luss). This is something that students learn in basic neuroanatomy classes. The word “homunculus” means “little man,” which refers to a visual representation of the different parts of the body as seen by the brain. The brain sees your hands as very large because many, many nerves connect to your hands.

For example, when you catch a ball, you have nerves registering how big the ball is, how heavy it weighs, how each finger should hold it, and so on. But your back is another matter. If you close your eyes and ask someone to touch your back, you may not be able to guess the correct spot. Your body does not have as many nerves connected to the skin on your back. The back would look really small on the homunculus picture.  Another term for the homunculus is “cortical map.”

Your brain has a cortical map for your feet, hands, and every other part of the body. Merzenich found that if one cortical map is deprived of its input, this situation wasn’t permanent. Later on it could become active once again if other nearby cortical maps were stimulated. This process occurs thanks to “neuroplasticity,” or the brain’s ability to adapt to change.

Have you ever heard of what happens when someone loses a limb due to amputation? Soon after the amputation, the person suddenly starts feeling pain as if the arm or leg was still there. The cortical map has reorganized itself, in order for this to happen.

This concept of cortical maps and neuroplasticity comes at a perfect time in history to help children with reading, math or memory problems. By stimulating nearby cortical maps in the brain, ones that are close to the area of dysfunction, a child’s brain gets the stimulation that is needed to fire up the neurons in the area that weren’t working.

That means the child will be solving math questions easily, reading, and showing signs of a good memory with the correct help–all thanks to Michael Merzenich, the creator of the Fast ForWord program. Learn more about Fast ForWord™ software and its science-based approach to helping children with reading problems and other learning difficulties.