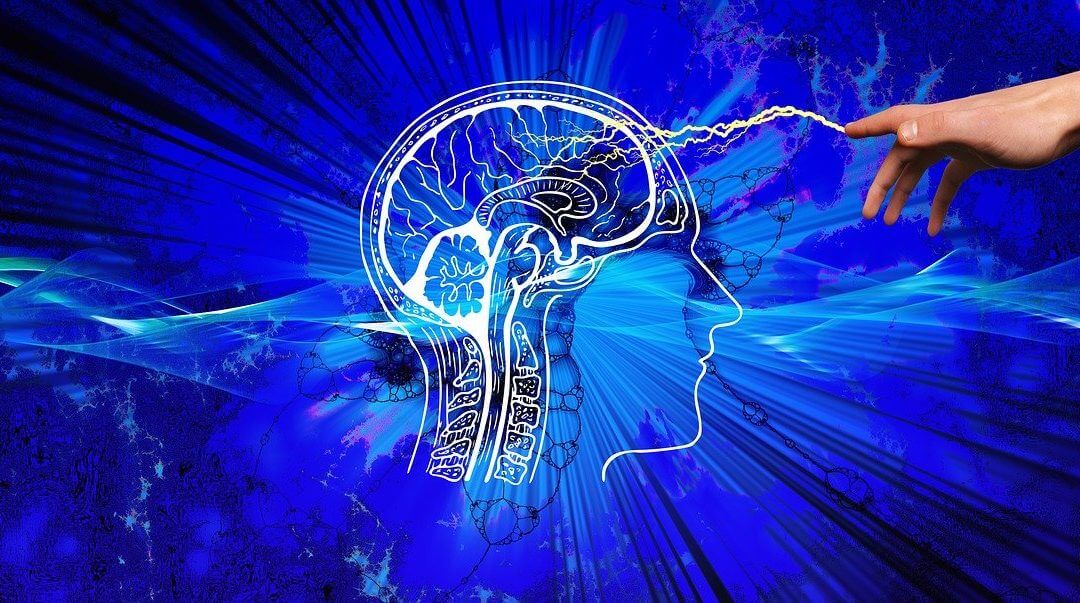 Neuroplasticity Examples – How the Brain Learns and Transforms

The human brain is a fascinating organ. While it makes up only about 2 percent of our body mass, it uses approximately 20 percent of the energy it produces. For decades, scientists believed that its development slowed after development. However, even in the late 1700s, some speculated that use might influence its physiology. It wasn’t until the 1960s that researchers actively explored neuroplasticity.

Neuroplasticity or brain plasticity describes the processes of adaptation and regrowth that the brain undergoes in response to environmental changes, both within the individual and in the world around them. While we may think it is a distinctive human property, research has shown that all organisms are capable of it. It provides a valuable survival mechanism for extrinsic and intrinsic stimuli.
Opening the door to its possibility has given scientists new avenues of brain plasticity research.

The deeper they have explored, the more examples they have found of these brain miracles.

Early experiments focused on brain changes induced by learning or training, typically involving animals. Studies in the 1960s through the 1980s also considered the role of age. Many researchers came to similar conclusions. Adaptations occurred relatively quickly and happened throughout the lives of lab animals. It also proved true with people.

A study published in the journal Frontiers of Human Neuroscience considered the detection of regional differences in brain structure in Master Sommeliers. These individuals rely on their keen olfactory and visual skills to assess wine at a deeper level than non-experts. The researchers used functional MRI to uncover structural and activation differences between these two groups.

Scientists discovered greater thickness in the cerebral cortex or the outer layer of gray matter in the sommeliers. Furthermore, they also noted structural variations in the brain areas associated with memory and olfaction. They demonstrated varying activation patterns, too. These findings support the hypothesis that learning can influence the brain’s growth even later in life.

A popular analogy of the brain is like a filing cabinet with only a limited capacity to learn. Research by Robert Bjork and others has shown that scaffolding is a more correct way to describe its functionality. We build new memories based on the foundation of early experiences. That helps us remember things better and creates more neural pathways, providing additional evidence of neuroplasticity.

Neuroplasticity and learning offer novel ways to approach education. Knowing how the brain responds to changes can open up new interventions. It may help struggling students tap into the brain’s potential to improve their cognitive abilities.

Learning can have profound impacts on brain development. However, experience also plays a role that may also offer vital health benefits. A study published in the journal NeuroReport found that long-term meditation influenced brain development, not unlike learning. In this case, researchers noted increases in gray matter, particularly in areas of the brainstem associated with cardiorespiratory control.

Other work published in the Frontiers in Bioscience-Scholar found similar findings with emotion and cognitive control. The researchers found these changes weren’t necessarily identified with specific areas of the brain. Instead, they pointed to large-scale functioning. The takeaway from these data is that experience is another determining factor in brain plasticity, capable of holistic changes in the body.

We looked at how the brain responds to learning and experience by redefining the structures associated with the various activities. Let’s take this one step further to discuss how it alters its functionality when faced with challenges. Research in this area holds promise for better treatments and health outcomes.

The National Federation of the Blind estimates there are 706,400 children under the age of four and 7,675,600 individuals over four with visual disabilities. Research has explored the brain’s response to this condition and whether its visual cortex still functions. Evidence suggests that this region takes on new roles in tactile processing, such as with Braille reading.

This ability is particularly evident in individuals with early-onset blindness. Data also supports the hypothesis that the brain reorganizes itself in response to sensory loss. Compelling evidence exists in both deaf and blind individuals. The visual cortex adapting to tactile processing are new findings. Scientists explain its occurrence through the establishment of additional neural networks.

Interestingly, this adaptation happens quickly, undoubtedly because of the necessity of vision for survival, something scientists call cross-modal plasticity. This ability to shift sensory functionality is most successful in individuals under 16 years old or with congenital conditions. However, even people with later-onset blindness show reorganization in the visual cortex even if they haven’t learned Braille.

It’s worth noting that these effects are reversible. If someone stops using Braille, they will lose their ability to read with it. However, it’s also dependent on the individual’s skill set. A proficient person will regain it more quickly than a casual user, suggesting varying retention levels. These findings offer new ways to harness the potential of neuroplasticity for better Braille literacy and quality of life.

Most strokes result from a disruption of blood flow to the brain, resulting in an ischemic cardiac event and subsequent damage. The facts are sobering, with 795,000 people suffering from this condition every year. However, neuroplasticity research offers some hope for recovery and better quality-of-life outcomes. Remember that it needs a continuous supply of energy and isn’t tolerant if not.

Learning and experience are the foundation of rehabilitation. Self-repair occurs because it’s a survival mechanism. Therefore, recovery depends on how this treatment occurs. This process varies depending on the brain regions involved. Our previous examples focused on just a few areas when dealing with learning, meditation, and Braille. A stroke can have profound impacts that can include multiple parts.

The research has centered on several key areas that have the best potential for varying levels of recovery. Of course, the extent of the injury is the primary determining factor. The brain can reorganize itself as long the best regions that can step up are not also damaged. That means a more directed approach to rehabilitation.

Recent research has suggested that earlier mobilization can help improve health outcomes. The longer blood flow is impaired, the greater the risk of permanent damage. Other studies have shown that the best chances for success are within these first responses of self-repair.

However, intensive actions within the first 24 hours can have the opposite effect until the body has redirected its response to brain injury.

It’s essential to understand that a genetic component exists. While science has shown the body’s proactive reactions, more research is critical to understanding how to focus rehabilitation to best support these efforts. The critical takeaway message is that some degree of recovery is possible where it didn’t exist to the same degree even a decade ago.

Perhaps the most exciting and awe-inspiring examples of neuroplasticity and brain miracles exist with development from birth. Babies are altricial, meaning they are totally helpless and require significant parental investment to survive. It’s a strategy that is evident in other highly evolved animals, such as primates and apex predators.

Evolution has also played a vital role in neuroplasticity in humans. Scientists have recognized two significant events that have directed the course of development from early hominids to modern humans. They include bipedal locomotion and the inclusion of meat in the diet. The latter provides a high-quality protein source that led to increased brain size. It also had profound social consequences.

Human development showcases neuroplasticity as the brain responds to environmental changes. Think of how an infant acquires basic life skills, such as playing and speech. They are ready to learn from the get-go. Parenthood prepares a child in subtle ways, like reading, talking, and engaging the infant’s interest.

Neuroplasticity is also evident in the emotions that a child expresses. Early examples typically involve survival instincts, such as distress and excitement, both obvious shortly after birth. Interestingly, fear, anger, and joy come later, usually around 6 months old. The timings show the benefits of the parental investment to protect their helpless young. More complex emotions like pride show up in later years.

Perhaps the best examples of neuroplasticity involve the development of language and communication skills. A child can communicate different needs by varying vocalizations as early as 3 months old. They can recognize music by 6 months old, showing the origins of this collective means of connection between humans. A child can utter its first words by 12 months old.

These classic developmental stages provide the best evidence of neuroplasticity and examples of brain miracles. Evolution has the genetic components. Experience and parental investment nurture its development. It’s essential to understand that neuroplasticity has environmental and genetic elements. Together, they drive its expression in humans well beyond the early development of babies.

It makes evolutionary sense that the human brain would use neuroplasticity to respond to environmental challenges. After all, the purpose of life is to live long enough to reproduce and pass on your genes. Neuroplasticity ensures that the brain can adapt, too. Sometimes, it’s the only way an animal—or human—can survive to live another day.