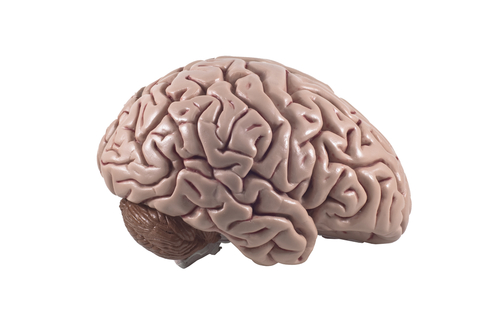 Once you know about the concept of neuroplasticity, you can talk about it at the next luncheon with your friends. It’s pretty exciting, it’s the latest theory, and it’s the reason why your child can improve her reading ability despite all the negative reinforcement she’s had at school so far.

Neuroplasticity is a characteristic of brain tissue. It means that the brain keeps changing and adapting. It never stays still.

That’s not to say the brain is hyperactive. It’s not. It’s simply working 24/7. Even when you’re sleeping, your brain is reorganizing itself. Amazing, isn’t it?

What are some examples of neuroplasticity? One of them is what happens to someone who has had a stroke. Years ago, if someone had a stroke, that was it. Their life was over. No one knew that anything could be done. Think about all the people who suffered needlessly simply because doctors didn’t understand neuroplasticity. They believed that once there was damage, the brain was always damaged.

Now if someone has a stroke, a program of neurorehabilitation is created for them almost immediately. If the stroke damaged a part of the brain that moved an arm, then a physical therapist is going to do everything he or she can do to get the body to re-train itself to be strong and move again. During this process, what’s happening inside the brain is neuroplasticity. The brain is meeting the new demands placed on it. It’s calling on parts of the brain that may not have been used in the past.

Scientists are looking in many directions to see what will increase recovery after a traumatic brain injury. One new development they discovered was that by increasing levels of progesterone after a stroke, there would be less inflammation, edema and neurons that died. The patient’s ability to move and sense feeling was also improved. This is another example of neuroplasticity, and one where you can see how the brain adapts to its environment again.

Michael Merzenich developed the Fast ForWord™ Program based on the concept of neuroplasticity. By working out the brain with exercises to help with language and learning, the brain can learn how to adapt to dyslexia and other learning disorders.