Learning a second language can be a challenge and undermine learning 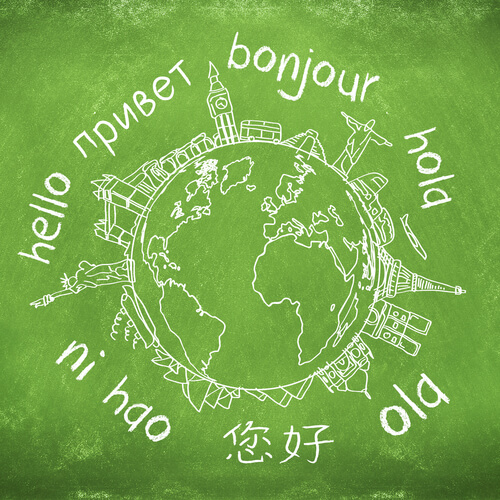 You’ve heard the claims made by many people  – both parents and education specialists: if your child learns a second language at school, he’ll have an advantage over other students in years to come. For children with auditory processing disorder second language learning however is fraught with risk.

Several studies have found that younger children pick up on native accents in a language better than older children. Pronouncing words depends on not only the ability to hear them but also the ability to speak them correctly.

And that’s the point here – that for students with auditory processing disorder second language sounds are not easily heard. In fact, children with CAPD aren’t hearing the sounds of the words in the first language either.

How much can a young brain with and without APD handle at one time? If the child has auditory processing disorder, then all the good intentions in the world won’t help the child learn the new language. It would be setting the child up for failure.

Languages have different sound patterns that have to be learned by the brain. Thus new sounds from another language could alter how English sounds are heard and spoken. Learning a first language is like learning to put on and tie your shoes; learning a second language is learning how to become a marathon runner. If you don’t have your shoes on right, you can’t run the marathon.

Does your child have APD? If so, think twice about the idea of having him or her learn a second language. Let’s focus on getting the shoes to fit.