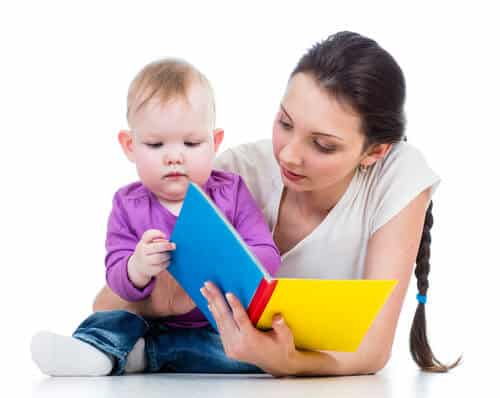 I was interested to read a couple of weeks ago in the  NY Times that a parent group has successfully sued the Baby Einstein video company for making bogus claims.  The company is giving refunds as part of the settlement.

While there are definite concerns about the impact of TV on a baby’s brain, what drew my attention is that there was no mention of the risk of  over-specialization of a young brain.

During the first three years of life the brain is building its learning mechanism.  It is in “always on” mode with the ability to make all kinds of incredible connections.  The brain is learning how to learn and it can learn a lot.  After three years “learning to learn” mode shuts down and the brain goes into learning mode.

The mistake many parents make is having their child specialize too early.  Yes, a baby can learn to read at an early age, but by siphoning off this awesome “always on” brain power for one project, such as reading, is risky.  It diverts energy from the brain’s most important task of building learning power for later life.

This is why children who do not hear English in early life, even those who have ear infections at some point during their first three years of life, can have difficulty with reading in English.  Any diversions or disruptions during this learning “set up” phase can have serious long term effects.  This is why Fast ForWord software is so successful with foreign adopted or English Language Learners as it provides the brain stimulation in the sounds of English not heard at birth.

Baby Einstein actually does have lots of music and shapes and other neural connecting subject matter that may be helpful to overall learning development.  It’s the videos that teach reading that are more risky.

Of course, all of this is hard to prove or disprove and so these baby reading videos so far are still flourishing despite Baby Einstein’s difficulties.   It just shows you that even though brain plasticityand neuroscience principles are in the headlines a lot more these days, mainstream understanding about the brain is still in its very early stages.