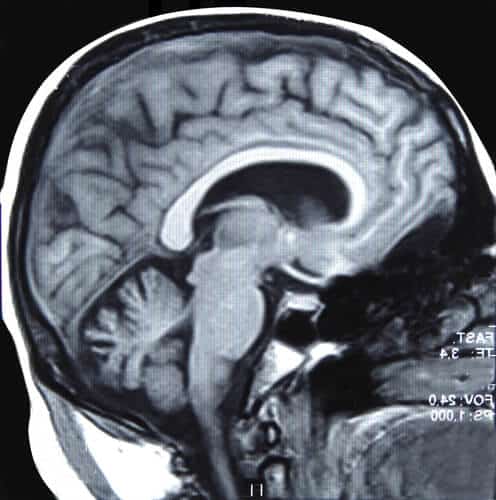 The new US Government research project 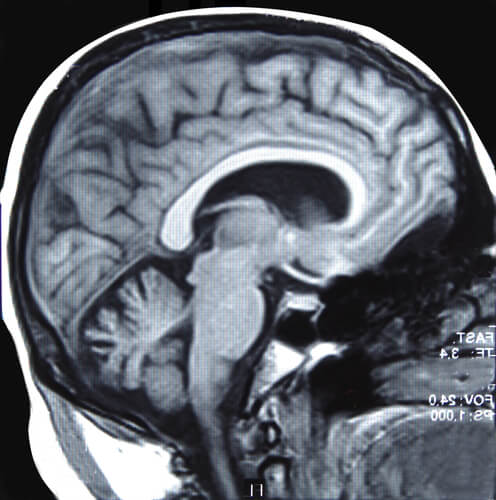 If you have a child in kindergarten to third grade with a reading disorder, auditory processing disorder, dyslexia, or other learning difficulties, President Obama’s new project to map out the genes of the human brain will help children like him or her in the coming decade.

That’s because the project will take at least 10 years and will cost a minimum of $3 billion. Your child will be in high school by then, and if his or her reading skills don’t improve in the meantime, your child is headed for a life of poverty, according to studies.

Obama’s Brain Activity Map Project is now in the beginning stages and includes top scientists from the following institutions:

• The Kavili Foundation in Oxnard, CA

In the summary of the activity map project details, the scientists report that their goal is to reconstruct the full record of neural activity across complete neural circuits and better understand both fundamental and pathological brain processes.

Searching for genetic influence and nanotechnology answers on dyslexia, auditory processing disorders, dementia, ADHD, Alzheimer’s disease, autism, Parkinson’s disease and other brain disorder is the goal of this project.

Right now scientists often view the millions of synaptic connections in the brain as impenetrable jungles where researchers get lost. They attach electrodes to the brain and test only a few neurons in a small area of the brain. But when the brain contains millions of neurons, the rate of discovery of information about the brain would take light years to accomplish.

Neurons connect to thousands of other neurons in circuits inside a matrix. They don’t act as individual neurons. And the fact that the neurons exhibit a characteristic called plasticity, which means they can change rapidly due to stressors placed on them, makes it difficult if not impossible to make new discoveries at anything other than a snail’s pace.

With the aid of statistics, thermodynamics, and quantum physics,  a method called emergent analysis has created explosive bursts in information related to other topics including superconductivity, quantum Hall effects and coherence, magnetism and superfluidity. This type of analysis has already proven itself in the areas of sequencing of genomes, and now it will be applied to the study and mapping of the human brain.

Some of the questions that the researchers will be answering include what happens when the brain develops and then reorganizes itself after an injury, how drugs alter behavior and the local/global effects, what memories are transferred from one area of the brain to another over time, and how the brain can overcome learning difficulties and disorders. They expect that new diagnostic tests will be developed for brain diseases and new devices and strategies will be developed for brain stimulation to overcome diseased circuits as well as new facts and therapies for autism.

Every dollar invested into the project is expected to return $140 back to the economy with new industries and commercial opportunities. The scientists are hopeful that another result is a new generation of tools and methods that teachers can use to help children with learning difficulties.