The Flynn Effect: Can Your Child’s IQ Change? 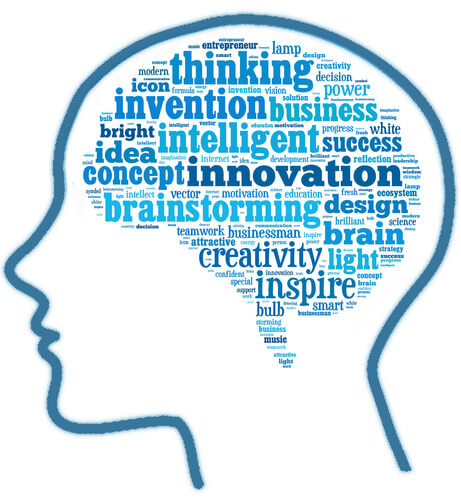 If you could check intelligence scores (IQ) from many countries at the same time and follow the scores through several decades, you could assess whether or not people’s intelligence is increasing. This is what James R. Flynn, a New Zealand researcher, did over two decades ago.

Researchers today are still talking about it. Flynn found that IQ has been steadily increasing three points per decade around the world. Follow-up studies prove that his original conclusions are still correct. This phenomenon is called the Flynn Effect.

But don’t jump to any conclusions that you can stop reading, solving problems, programming your next iPhone yourself or discussing difficult subjects with your friends. There’s no vacation break here for anyone! Flynn does not attribute the increase to something we are doing on purpose. “Our brains are more modern, not necessarily more intelligent,” he said in an interview with Scientific American in August 2012.

The gains in IQ are quite interesting. School children only gained about 4 IQ points on vocabulary between 1950 and 2000 but adults gained 17.4 points going into adult life.

These gains could be due to the fact that kids are highly visual now and not as verbal. Adults are more apt to continue the healthy reading habit throughout life and, after retirement, they spend more time with their peers in a rich verbal environment.

What is a rich verbal environment?

In contrast, an example of a poor verbal environment would be an environment where a single mom is raising four children. Her verbal skills would be expected to fall. Because the children’s language skills are much lower than her’s, the mom has to talk at their level rather than at her own level. This ends up lowering her verbal skills — you lose what you don’t use.

The Flynn Effect predicts that the brighter you are, the less your verbal IQ decreases as you get older. The results flip the opposite way for analytical skills. The smarter you are as an adult, the more rapid your decline in analytical processing.

Could this be due to the onset of dementia? Flynn doesn’t seem to think so. It’s more related to what’s happening in a person’s environment. Instead of performing analytical tasks at work, people tend to become more social as they get older. More adults surround them, and that means a richer verbal environment — not necessarily rich in analytical reasoning and problem solving.

What does the Flynn Effect mean to us?

First, it points out that the opportunity to change a child’s life outcome is not just limited to changing how they learn using brain training.  It seems that the brain possibly is even more fluid than this. With brain training and a rich brain-exercising lifestyle regimen, it seems IQ points can be added.

Get more information about Speech & Language programs and other braining training opportunities at Gemm Learning.