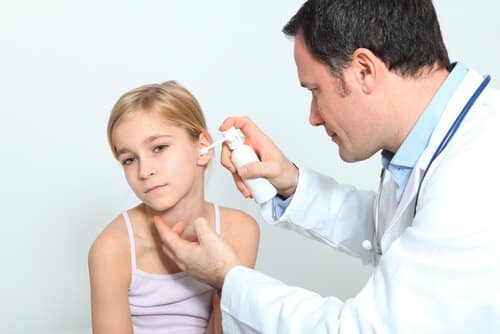 The day a child is born is the day when the child’s brain starts creating a processing center for all the intellectual stimulation that he will encounter.

Children who can’t read end up having their language processor created defectively, says neuroscientist Michael Merzenich. For example, there’s a noise problem. Noise is interfering with the processing of language, and this often leads to APD and reading disorders.

There are many different factors that can create a noisy background for the language processor. This was determined when kids were born with cleft palates and doctors proclaimed they would be mentally retarded for the rest of their life. Years ago, most of the children with cleft palate couldn’t read. However, kids with cleft palate these days aren’t doomed to a life where they can’t read. Their cleft palate is fixed surgically, and in that surgery the auditory tubes in the middle ears are opened up.

The closed auditory tubes muffled the sound so the kids couldn’t hear the sounds being spoken to them. That’s why they couldn’t learn language. They heard muffled English. As a result, there were memory and cognitive deficits in the child with cleft palate, too. But after the surgery, the child can learn to read. When the scientists tested the child’s ability to hear a sound, they found it took 11 times longer for the child to hear it.

Amazing, isn’t it, but not surprising. The sound just didn’t make sense to them when they had all that background noise in their brain. And their brain processing center created abnormal neurons and synapses.

But what Dr. Merzenich says is that you can train the brain out of this bad habit in about 30 hours. And according to what he said at the TED conference, 450,000 kids have proved it, increasing speech production, fluency, reading ability, memory and cognition. APD is nothing more than a noisy brain that needs a little training. And that’s why Gemm Learning APD programs work so well. Find out why.