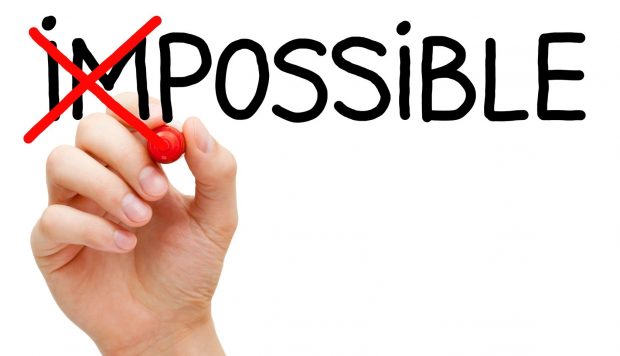 As parents, we all hope our children will be able to avoid too many academic challenges. Georgia’s mom began having concerns when her daughter was around 4 ½ years old. As she worked to help prepare Georgia for school, she noticed her daughter had a limited vocabulary and was unable to remember things. Their pediatrician didn’t seem concerned and suggested that the school would test her, if needed. In kindergarten, the school identified language and fine motor delays, which led to speech and occupational therapy. But Georgia’s mom felt there was a bigger picture. She spent hours researching her daughter’s concerns and determined they were in line with symptoms of auditory processing disorder, dyspraxia, dysgraphia, and possibly dyscalculia. An official diagnosis would come much later.

In addition to academic challenges, Georgia was beginning to be affected socially. The lack of higher level language skills led to misunderstandings with peers and difficulty explaining situations to supervisors. As her friends began communicating at a higher level, Georgia became quieter. She was reluctant to go to new places or be around new people or situations she could not predict. Her mother explained, “Her world, in a way, was becoming so small.”

Georgia’s mother began reading about Fast ForWord. She believed the program would address her daughter’s core issues: sequencing, recall, processing speed, and comprehension. She sought out schools that offered the program. Disappointed by both the cost and the difference between what was promised and the services received, she enrolled in one school only to find that they’d stopped offering the program shortly before Georgia started classes. Her mother believed strongly that Georgia could read and was capable of learning, but something was preventing that. The decision was eventually made to homeschool. However, conversations with potential schools beforehand led to a recommendation for a clinical neural diagnostic audiologist. He was able to diagnose the now 4th grader with auditory processing disorder, prosodic deficit, last year.

Georgia’s parents continued their search for Fast ForWord, believing that it addressed all those key big issues that affect every area of learning. Her father came across the Gemm Learning website. He was excited to discover that we offered the program at a monthly fee they could manage. He and Georgia’s mother also liked that the program came with support. And, more importantly, they wouldn’t have to travel in order for their daughter to work on it. She enrolled with Gemm Learning last spring.

The First Days Are the Hardest Days

In the beginning of Georgia’s program there was a lot of crying, frustration, and frequent calls to Gemm support staff for coaching and strategies. Georgia’s parents also set up incentives, where she would earn things like an outing for ice cream or a trip to the dollar store to select a new coloring book. Her mother explains that the first thirty days were the hardest. Yet, they did not give up. They encouraged her because they knew it would help her.

In time, the program just became part of Georgia’s routine, and by around three months, her parents started to see the first changes. It started with what they describe as a much greater awareness. Georgia began reading road signs, billboards and menus and comprehending what they meant. Words she’d viewed for years as part of their daily routine, but never truly noticed, were now being spoken aloud with confidence. Her parents began to see Georgia connecting the dots and the changes just snowballed from there.

Persistence Can Change a Life

At six months, Georgia could be given an assignment, focus, and recall the information covered. Therapists had tried helping her memorize her phone number and address for years without success. Now she knows them. Her mom shares, “My 11 ½ year old was struggling with a level 2 reader. Now she’s reading chapter books.” Currently in 5th grade, Georgia’s confidence is through the roof.

Georgia’s also using higher level language and comprehends better, both when reading and listening. She participates more in conversations with peers and is able to follow along, ask questions, and change topics with no noticeable difficulty. Georgia now goes to new places and has the confidence to walk up to the counter and order on her own or ask an employee for directions to the restroom. Her mother attributes these changes to the program. She shared, “Without a doubt, Fast ForWord is the breakthrough tool I was looking for.” She also credits the program management staff with always being available to provide strategies, advice, or even a friendly ear when frustrations arose. Her advice to other parents who are considering or just starting the program: “You just have to stick with it. It works. It works.”